I just cooked my biggest ever piece of meat, 12+ pounds of brisket. Unfortunately, even if I had been able to bag it, it would not have fit in my 24 quart cooler. I had to cut it to half length and use 2 gallon Ziplock freezer bags. I had not used these bags before since they are a little expensive. 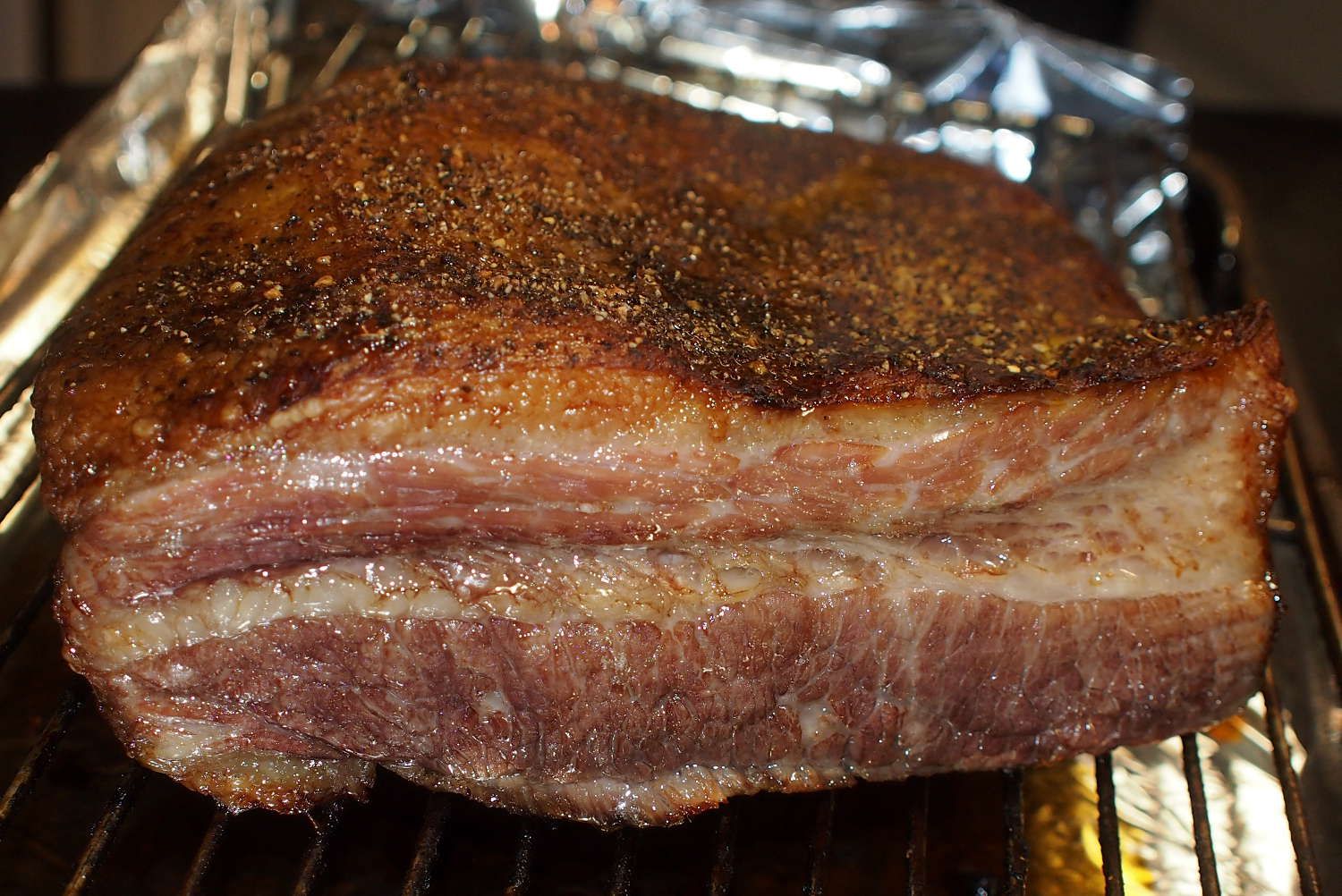 I took half out at 48 h 130F/54C but it was not tender enough. I left the other piece in for another 24h, and that did the trick. There is a lot of connective tissue between the strands. 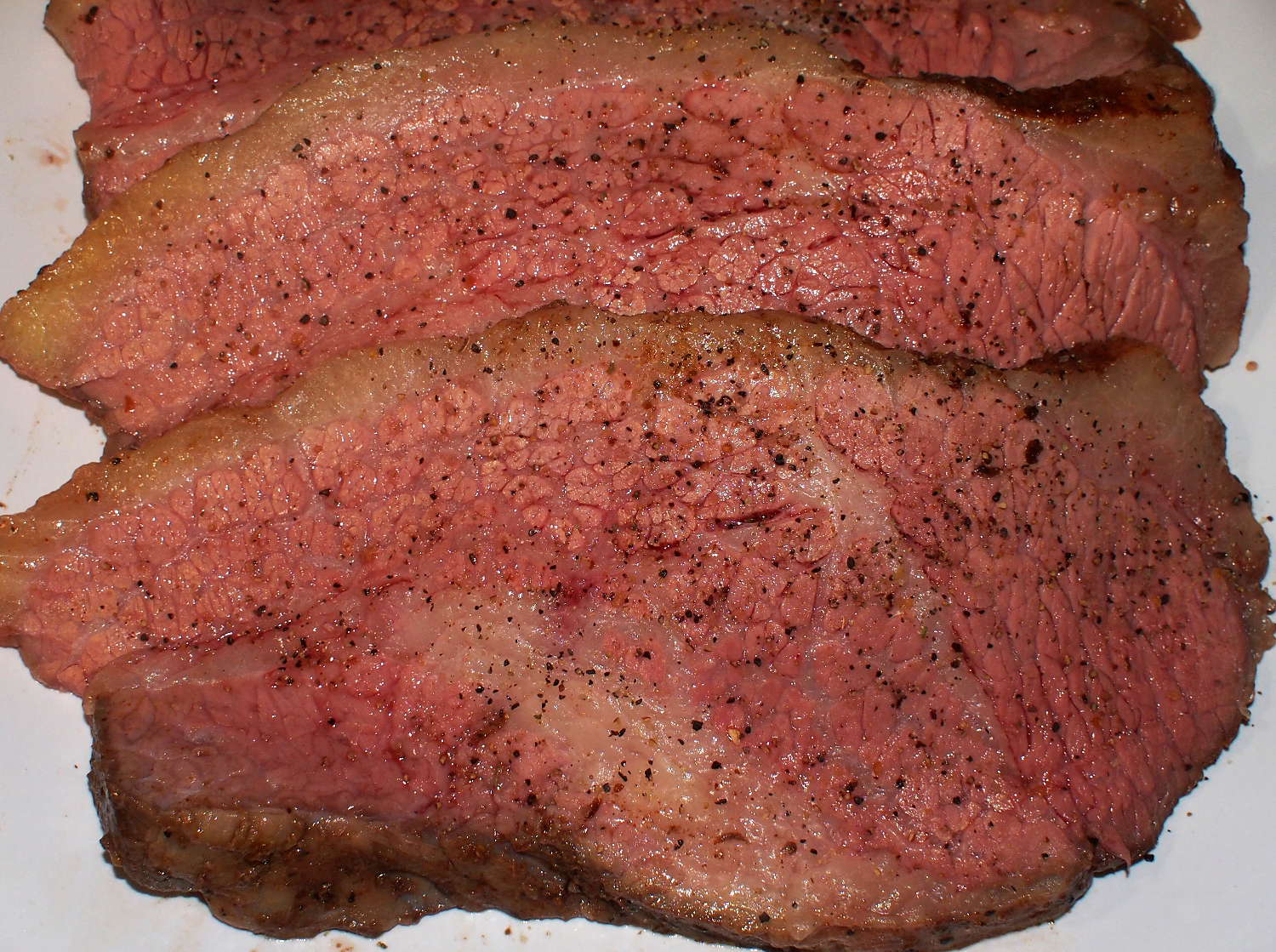 So how did it come out?

see people cooking brisket at such a cool temperature (but, not entirely surprised as how much everyone enjoys having that much colour in their meat!)

I’m guessing it’s that cool temperature that’s responsible for the meat not being broken down as much as you wanted at the 48 hour mark.

You see a lot more people cooking at 155F to have a more traditional, well done brisket.

Glad it turned out so well!!!

I am cooking at this temperature extending the idea of cooking short ribs like that. I like a nice braised short rib but have also enjoyed cooking them rare. Here is a short rib I did that came out lovely. 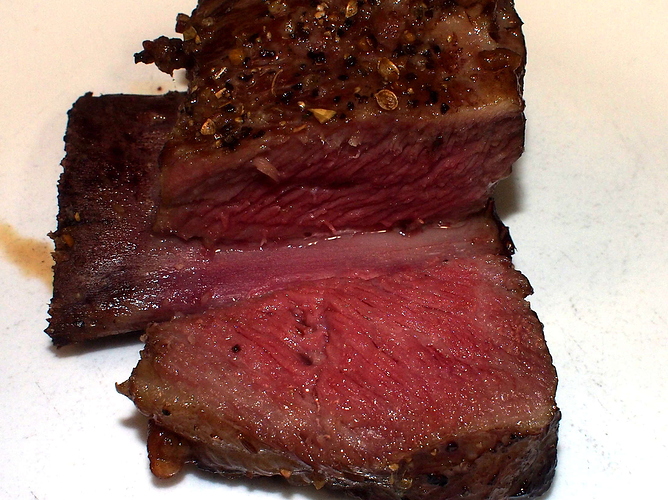 The part that cooked 72 hours held together to slice nicely yet was tender to eat. I will do this again, maybe a smaller piece.

You may find this article of interest: http://lipavi.com/recipe/a-tale-of-two-briskets-sous-vide-hot-smoke-the-sous-b-q-solution/