Do you wash/rinse your meats?

I saw this conversation happening on Facebook the other day and I thought it was super interesting. Honestly, I grew up with my family rinsing meats prior to cooking. And we would never consume foods that hadn’t been washed - that even includes vegetables and rice.

From my observation, it appears that it’s more common in America to NOT wash your meats. However, in my personal experience eating at Latin American or Caribbean homes, washing meats is definitely a must.

Do you guys wash your meats prior to cooking? Why or why not?

In a word…NO. I’ve heard chicken will contaminate you quicker from the washing process via the sink than from unwashed chix

I’ve heard the same thing too. Actually, heard about this recently (last couple of years) when I started really talking to other peeps in the cooking scene. It got me stumped because I grew up learning to wash meats ALWAYS because that’s just what we did in our home growing up. It would be cool to know some solid pros and cons to both.

Rice is washed mainly to remove loose starch on the grain. Same with other grains. Pulses get washed and soaked.

I don’t wash meat. It isn’t handled by general public like fruit and veg, and supposedly only handled by trained individuals. If it’s exceptionally weepy I’ll wipe it down, but washing for me is a no. Bacterial contaminants are dealt with during the cooking process.

Definitely wash fruit and veg. In fact, we spray with white vinegar as part of the wash then rinse clean.

Rice and other grains also get washed.

I do rinse meats off. Especially something like ribs where the bone has needed to be cut. I don’t really consider it a necessity, but there’s always a chance something might have gotten on it during processing. For most people I don’t think it would be worth the time as you then have to thoroughly clean the sink and area after.

When it comes to rinsing meat, I’m a hard no. When I was going to school for food science, a local news station actually came in to report on the experiment being done. We soaked a chicken in green dye that would fluoresce under a black light, then rinsed the chicken off. Using just normal, household water pressure, we found evidence of the dye as much as 20 feet from the sink. It wasn’t a big deal as, after each class, we did a full class/lab sanitation, but it was a startling realization for some.
Not only that, but there’s very little point, if you’re in the US. If you water is heavily chlorinated (city water, water treatment, etc) you don’t have to worry about it, but if you have well water or your township has higher microbial counts (you can look up your local area through the EPA for the water testing reports) you risk contaminating the meat. There may be some fluid on the meat, but this really doesn’t need to be washed off. Meat, unless you have aged meat, is damp to the touch, and some of that moisture will migrate to the surface. Unless you’re buying meat from a less than reputable source, there’s no surface contamination that you’re going to remove, and if there is bacteria on the surface, you’re not going to remove much of it/enough to make any kind of difference.
I know there are folks out there who will disagree, but that’s my opinion on the matter, and what I do.

I don’t usually wash meat from land animals, but I will wash fish (especially salmon) if it smells a little bad from the fat rancidifying. Sometimes my local supermarket keeps the stock for a little bit too long. But so far, it’s been fine in both smell and taste after cooking 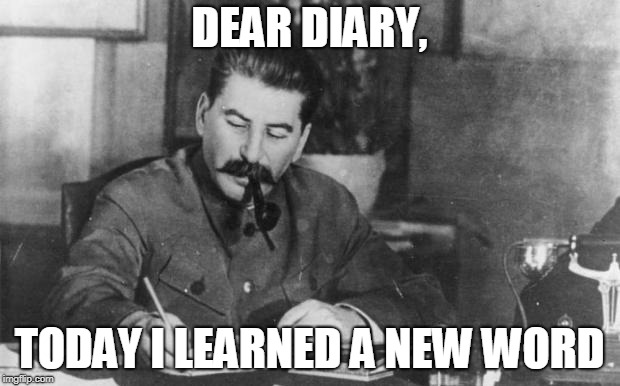