Does someone have a sous vide spaghetti sauce

Anova have a couple: 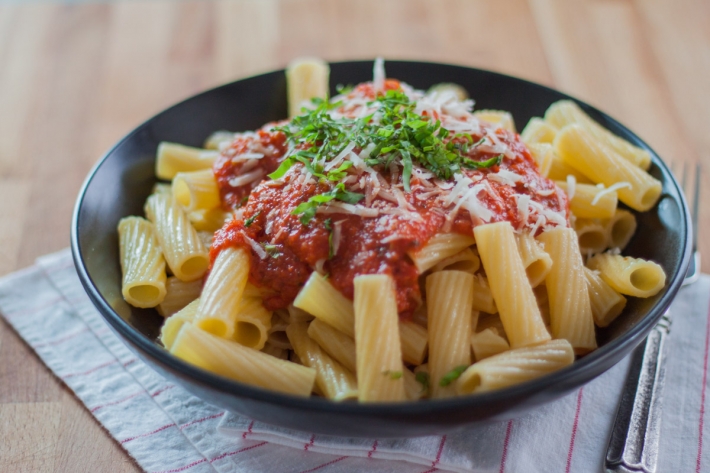 In our studio kitchen, there are two types of tomato sauce: the kind made with wine that simmers slowly for hours and turns a deep dark red, and the simple kind that’s fresh, bright red, and done in about an hour. This recipe is for the... 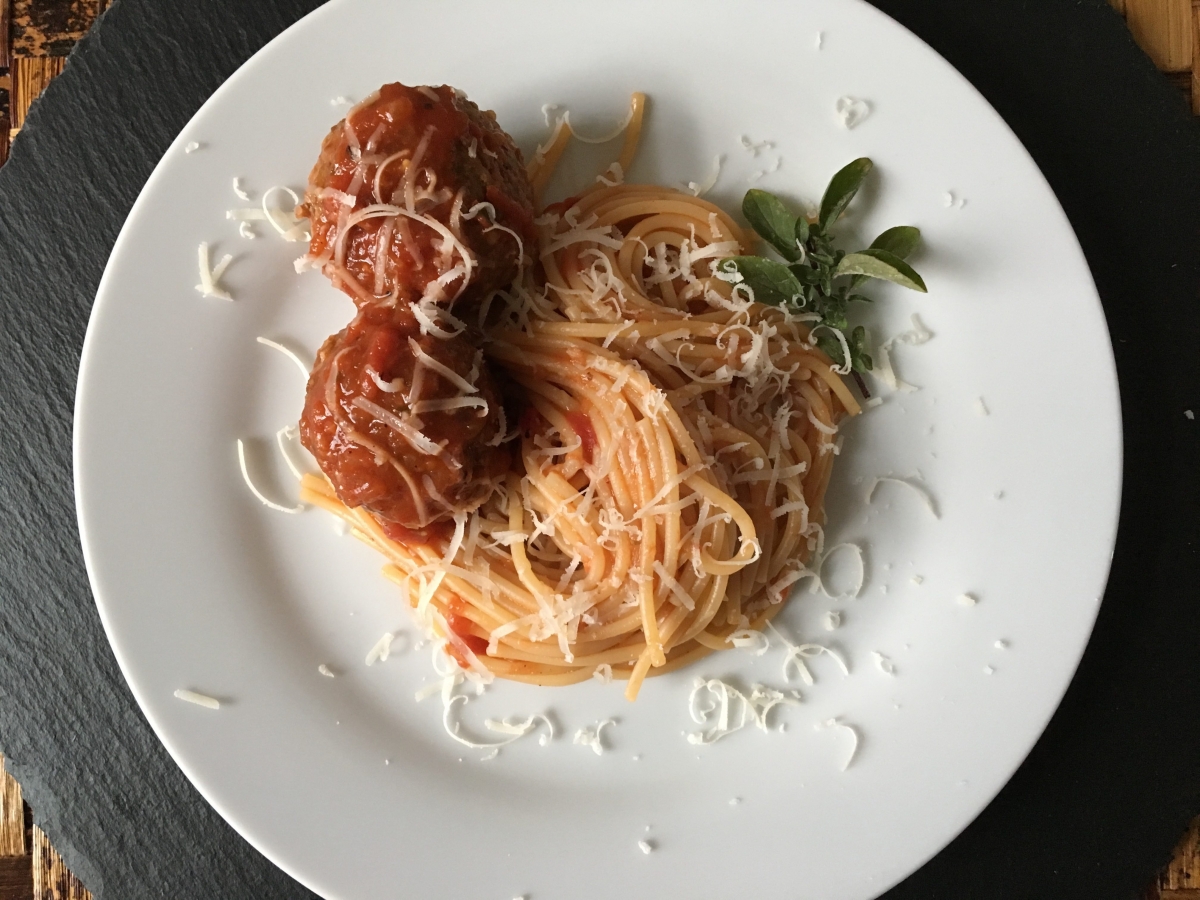 Enjoy a great Italian deli red sauce with meatballs with this easy to execute recipe that cooks the meatballs and sauce all in the same bag -- ensuring all the flavors meld like they've been simmering all day.

Has anyone tried these with any success?

I’ve tried a sous vide pasta sauce, but it wasn’t tomato based. It was a creamy type sauce (vegan) and it’s so freaking good!

Creamy and vegan just don’t go together in my mind. Care to share the recipe, @AlyssaWOAH?

Can’t knock it until you try it!

I love creamy sauces, but when I don’t want suffer from stomach cramps

, I use this recipe. @Ember

Here’s the recipe on the site from Kathy Hester—> https://recipes.anovaculinary.com/recipe/vegan-cauliflower-alfredo

Thanks @Alyssa. I’ll try that one when cauliflower prices drop a bit. Been a bad season for them this year.

The words vegan and food don’t go together in the same sentence for me at all, if it hasn’t got meat in it then it is only there for garnishing the plate

@Sandra51 LOL! Your comment reminds me of one made by the character Ron Swanson (played by actor Nick Offerman) on the television show “Parks and Recreation”.
A waiter delivers salads to all at the table and Ron Swanson looks up and says “There’s been a mistake. You’ve accidentally given me the food that my food eats.”

That is definitely my thinking too Mirozen

I love vegan and vegetarian dishes very much, but I definitely love Ron Swanson a little more.

It is not what imwant , 1 want a creamy spaghetti sauce With chopped steak (groundbeef) vegetable and spice

You say a creamy spaghetti sauce - are there existing ones out there that you’re thinking about? That can help us nail down what you’re really looking for.

Try this: https://www.allrecipes.com/recipe/158140/spaghetti-sauce-with-ground-beef/, add cream and cook it in a water bath, instead of the instructions given. 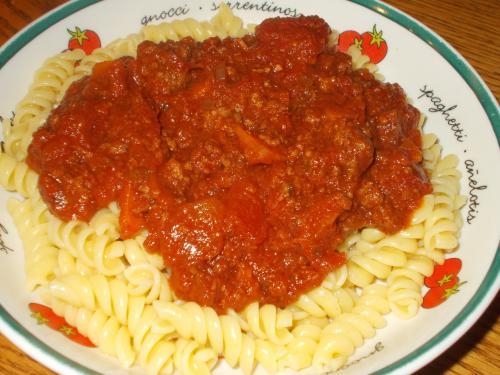 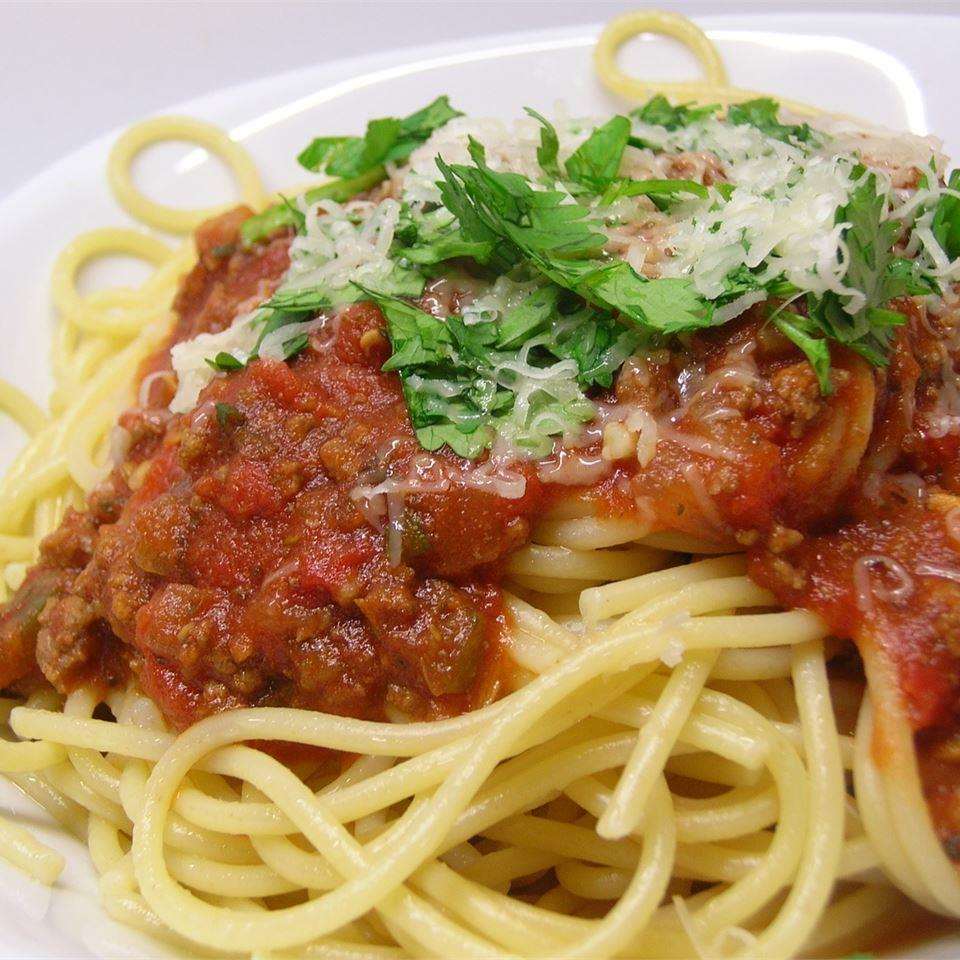 Thanks Brian how hot and how long do you think

Honestly, I have no idea. Making a sauce with an immersion circulator is inherently problematic, so I’ve never given it any thought. Other recipes I’ve read call for temperatures at 185°F for a couple hours, so you could try that.

I’m not sure how using a mason jar would change the outcome from using a bag.

Sauces being liquid is an issue with many vacuum sealer models. This is one aspect among those making them “problematic” as you pointed out. Using mason jars removes this particular concern is all I was saying. I find when doing anything liquid it simply removes one worry.