My first try at ribs. I searched around the internet and sort of split the difference as far as the settings I found. I bought some St. Louis seasoned ribs at Costco. I set my Anova at152° for 30 hours. Then finished them off in the oven at 300° just long enough to glaze the sauce. The ribs came out great. They were very tender! I think that the only thing I would change is how I finished them off. The next time, I will throw them on the grill to get a little more bark than I got with the oven. It could be that I was a bit leery of leaving them in the oven too long and risk drying them out. But all-in-all, a success! 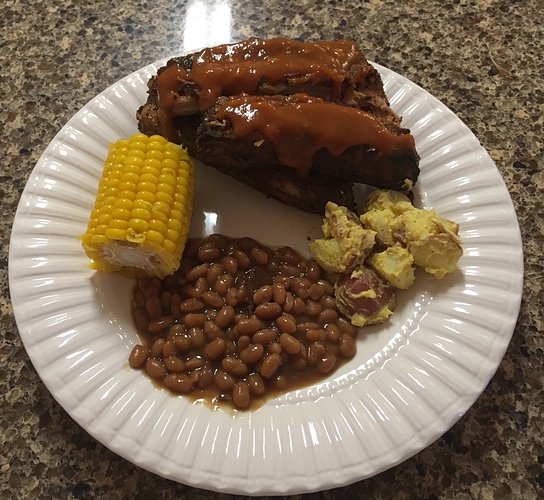 Ribs are one of my favourite things to do via SousVide!!

When it comes to the sauce / glaze though, most are high in sugar - and you’re really looking to have that caramelization happen. That doesn’t happen until about 340F.

I’m also a big fan of making it happen sooner rather than later, so cranking it up to 400F should allow you to get a nice, thick layer of that sauce to caramelize around your ribs fairly quickly (otherwise, at 350F, I’ve seen my rib sauce take the better part of an hour to get the super-sticky coating I’m really looking for).

Thanks for the info. I’ll definitely crank it up next time!

I agree, the oven needs to be hot. I use 425F for 15-20 minutes.There is hardly any heat penetration and makes a big difference in finish.Here is a leg of lamb I did that way. As you can see much better presentation. 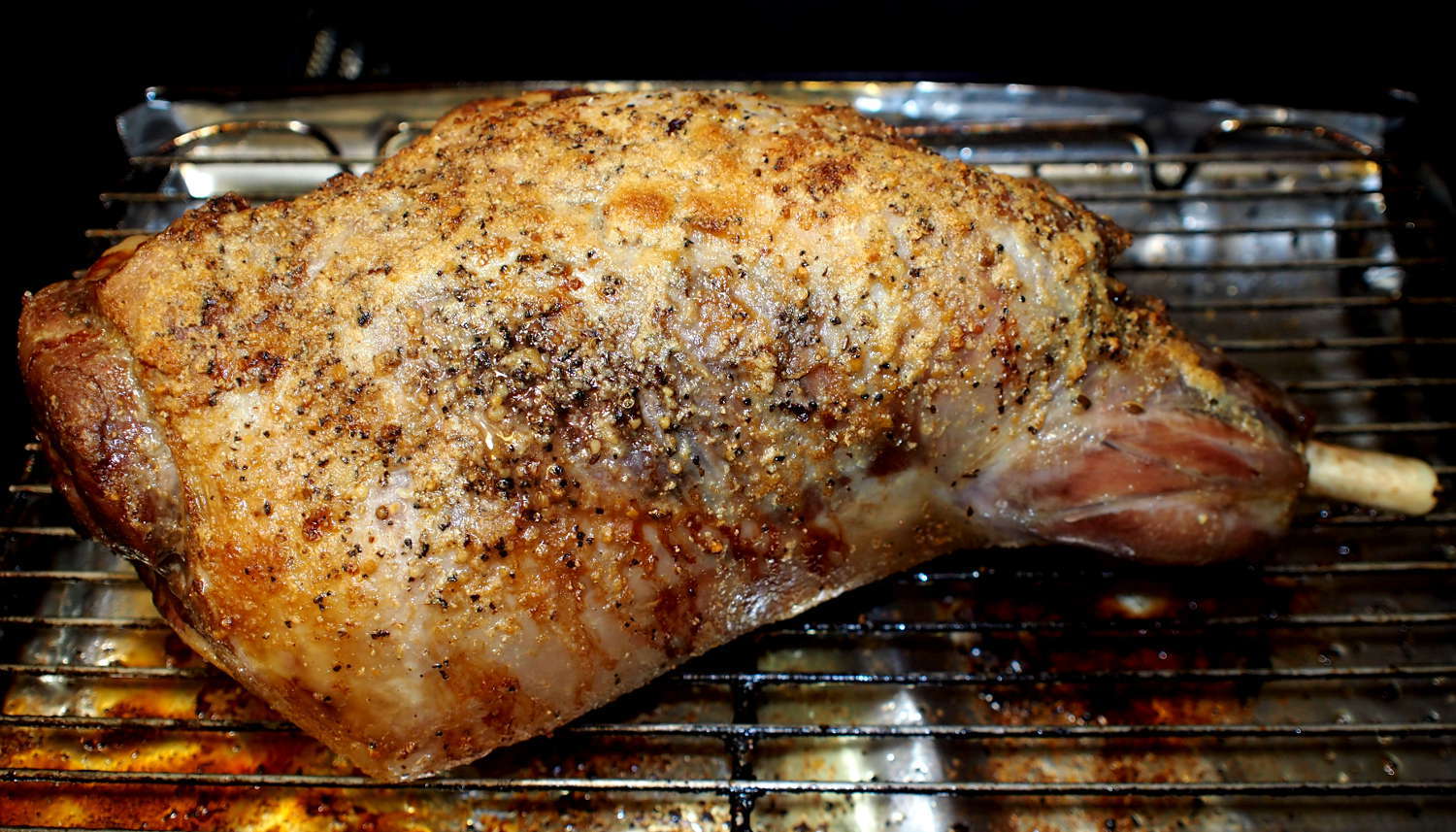 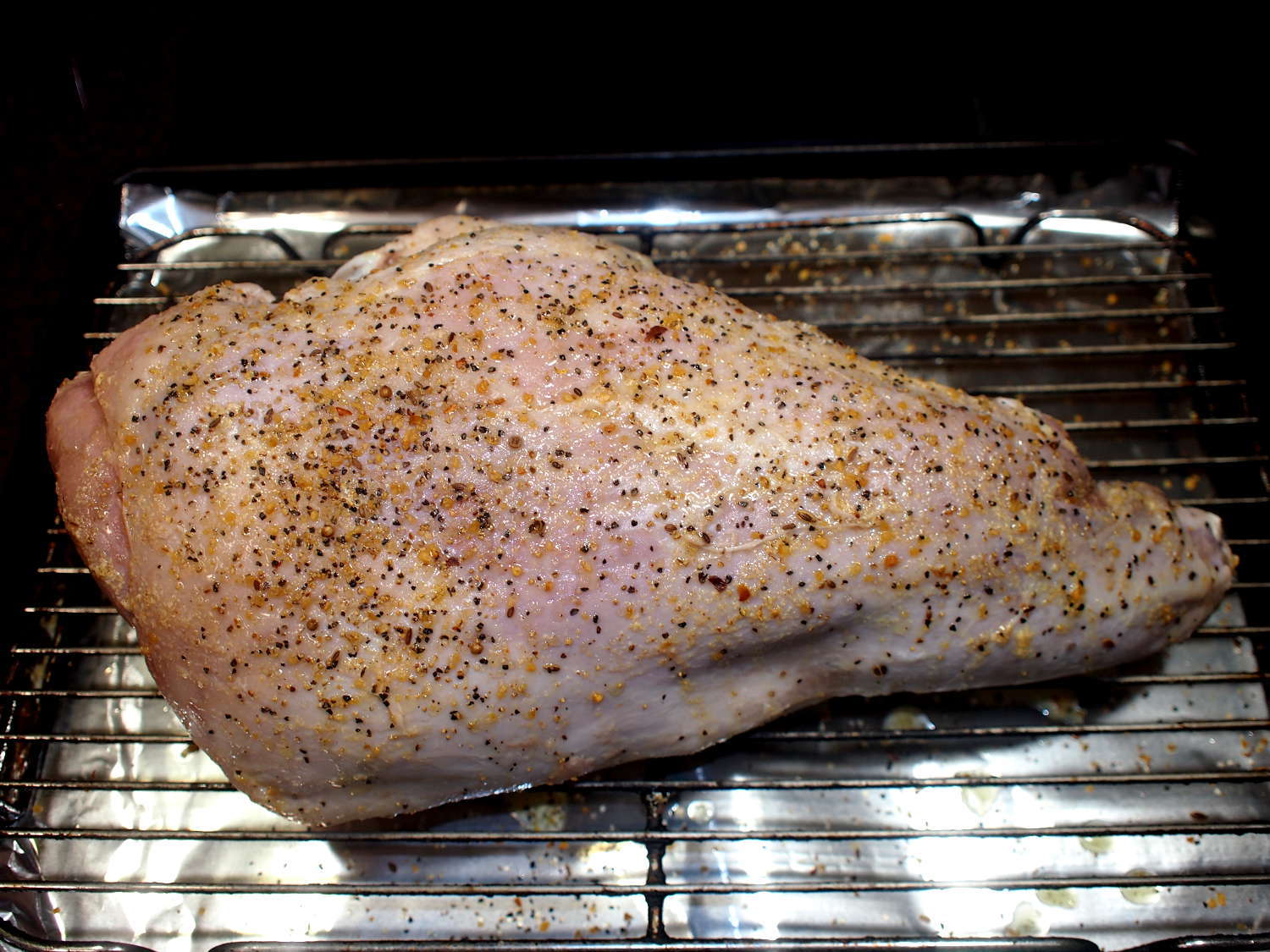