Be skeptical of advice, particularly free advice and unsolicited advice.

I note two sub-populations posting here on ANOVA’s Food Nerd Forum; those hewing to professional standards, and those cooking for home entertainment and not so concerned about standards. (I recall the image of a senior gentleman macerating his feet in an Epsom Salts bath heated by an immersion cooker; just as I was learning about macerating strawberries.)

I fall into the latter subpopulation. I am aware of such as Hazard Analysis and Critical Control Point - HACCP - food safety guidelines, and spent twenty-five years practicing As Low As Reasonably Possible risk mitigation. Indeed, I have searched for HACCP For The Home Cook, to no avail.

On point; I grew up near Gilroy, California - Garlic Capital of the World and cut onions and garlic for a couple of summers with the braceros. I suppose that if I was cooking commercially I might be careful of garlic, but as a home cook long enjoying every version of ‘garlic’ I am not so concerned.

When ‘professionals’ offer direction and advice remember that they are responsible to their professional standards organization / employer.

Apropos nothing, also in 1966, my first job out of HS, I made a major fraction of the world’s prunes from plums grown in my neighborhood and dried in huge dehydrators operated by me.

Nassim Nicholas Taleb on Disinformation and Fooled by Randomness. 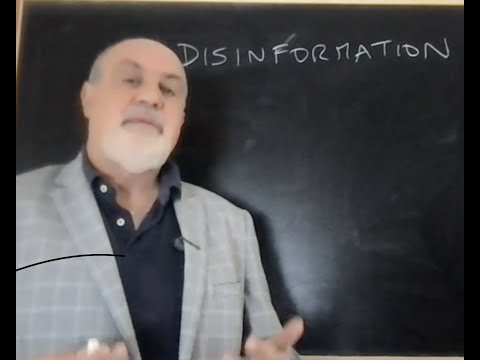 Fooled by Randomness: The Hidden Role of Chance in Life and in the Markets...

Buy Fooled by Randomness: The Hidden Role of Chance in Life and in the Markets (Incerto) on Amazon.com ✓ FREE SHIPPING on qualified orders 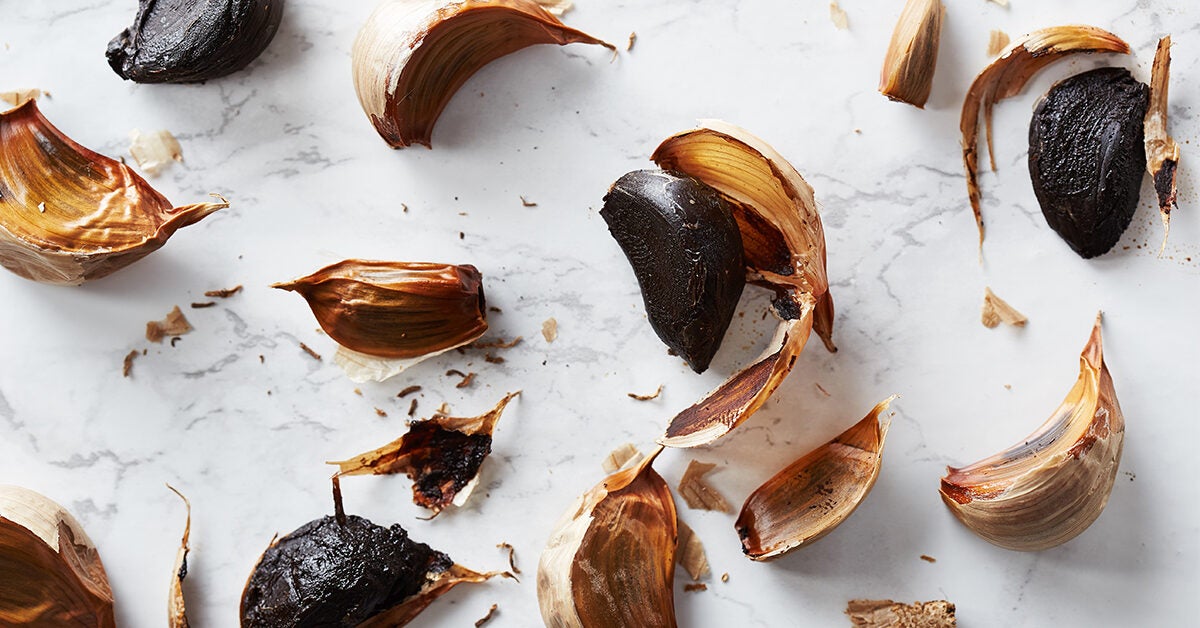