I just got my sous vide device, and have only used it two times now. On the first use, I noticed that if I didn’t put it into the mounting clamp just right, it would make a grinding noise. I got it to work, and my food was good. The second use, I had the same issue, but again, the food was good and I got it positioned such that it didn’t grind.

When I was done with the cooking of that second “batch” of food, I noticed that the metal barrel is loose from the top part. It just has too much play.

I’m quite disappointed with the quality control of Anova on this, and I’m very likely to just send it back to Amazon for a refund, despite the fact that I thoroughly enjoyed the first two meals that came from it. This is quite disappointing.

Well, I checked with Amazon, and learned that they will send me a replacement device and I don’t have to wait for them to receive this one before they’ll ship. I’ve gone ahead and requested replacement. I have worked in manufacturing, on the assembly line, in quality control, and in IT, so I know that 100% quality is not attainable, but at this point my confidence needs a huge boost, so that second device better deliver.

Well, I received the replacement, and sent back the original. The replacement has a much smaller bit of play (I mean, you can’t expect metal and plastic to fit together with a zero tolerance, I know). It seems to have a bit more of a high pitch to the normal whine that the other one had, but its tolerable. I’ll probably stick with it. It’s been working on a pork shoulder roast for two days now, so I think that’s a pretty good run-in.

It seems I spoke too soon, @AlyssaWOAH. I got up this morning on day three of a three day cook, and when I walked out into the kitchen, something smelled hot. It took me a while to recognize the smell, as it smelled like burning, but not electrical burning.

Then it finally hit me. It’s that kind of smell you get from long-term metal-on-metal friction. So I’ll be sending this thing back.

Oh, and how awesome… Amazon doesn’t offer me the option of an exchange this time, only a refund - and the price has gone up. I guess I won’t be getting another one.

Disclaimer: I do not work for Anova or have any professional association with them
Sorry you’ve had two bad experiences! It’s probably too late now, but maybe anyone who suffers from a similar problem in future can refer here. For my unit, the impeller was perfectly centered in the hole at the bottom of the metal sleeve. I’ve used it more than 10 times in the month or so I’ve had it and had no issue.

I think a simple fix might just be to bend the metal shaft of the impeller with your fingers a little bit, so that it no longer comes in contact with the sleeve? Again, I know that it doesn’t really help you much now, but maybe you can try the fix on your current damaged one before you send it back?

Thanks for the feedback. My first unit, the impeller was not aligned with the hole, but bending the shaft would not have helped, as there was too much play between the metal sleeve and the body that it attached to. All it would take is a little nudge to knock it out of alignment.

The second unit doesn’t have the grinding noise, but a higher pitched sound. I’m not sure what’s rubbing what, but that sound was faint enough that I didn’t pay it any real attention beyond noticing it, until this morning. And then when I ended my cook, I noticed this: 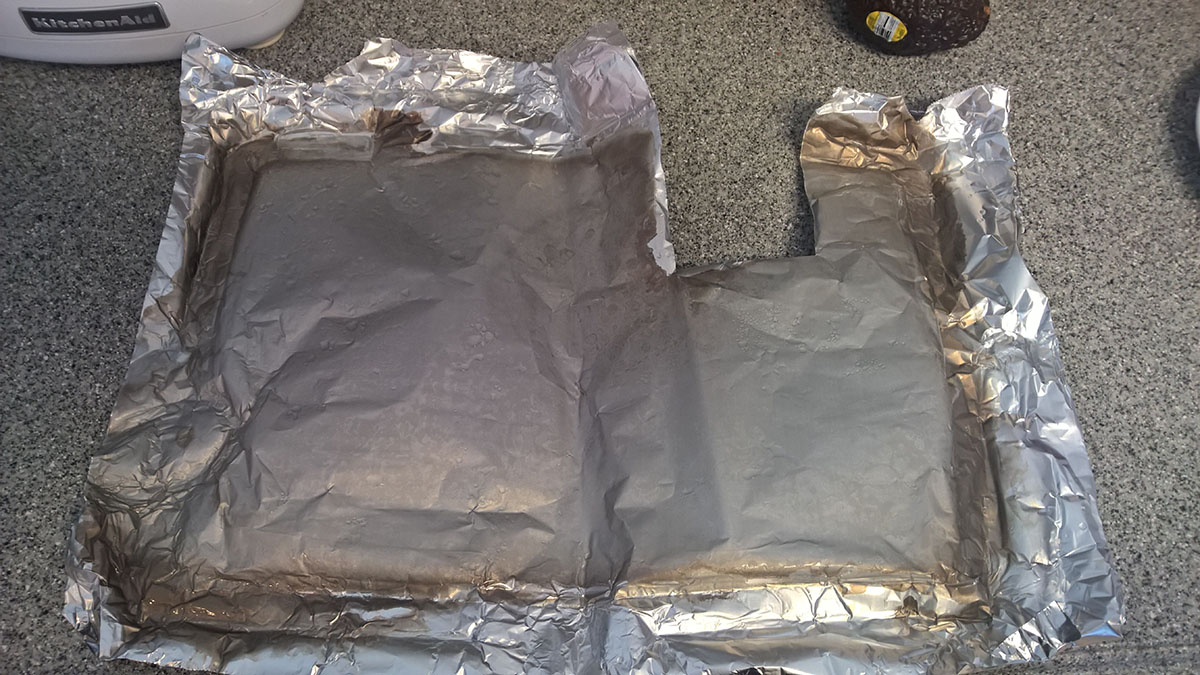 The smoke residue, on the foil that I had used to cover the lidless cooler that I’m using for now while I figure out a final sous vide cooking solution, is very alarming. Since the foil was at the same level as the mounting bracket, the smoke had to be coming from between the water line and the bracket level. To think that this was running for three days in my home…

As for replacement, I was able to chat with Amazon support, and I explained the situation, and they are sending a replacement. I told them that I’d give Anova one more chance, and if they blow that one, I’ll be looking elsewhere. @AlyssaWOAH, like I said in my first post, you need to up your game on quality control. Having worked in manufacturing for quite a few years, I know that 100% quality is unattainable, but I also know that if the same person gets the bad product more than once, that significantly reduces their desire to buy again. That’s where I am now.

I have used aluminum foil as a makeshift cover before, and have had the same thing happen as you. I don’t think that the discolouration is necessarily due to whatever happened to your anova, but as a result of chemical processes of hot water on aluminum. Regardless, I hope you have better luck with your third unit!

Thanks for the tip. I hadn’t considered the discoloration to be an unrelated coincidence.