London broil can be tricky

In the past I have stayed away from London broil because there seems to be a lot of variation in tenderness. I got this seven pound piece because it had a “$4 off at register” sticker on it. I cooked it 130F for 8 hrs but when I cut it the meat was still not tender so I put it back for 12 hrs more. After a total of 20 hrs it turned out quite nice. 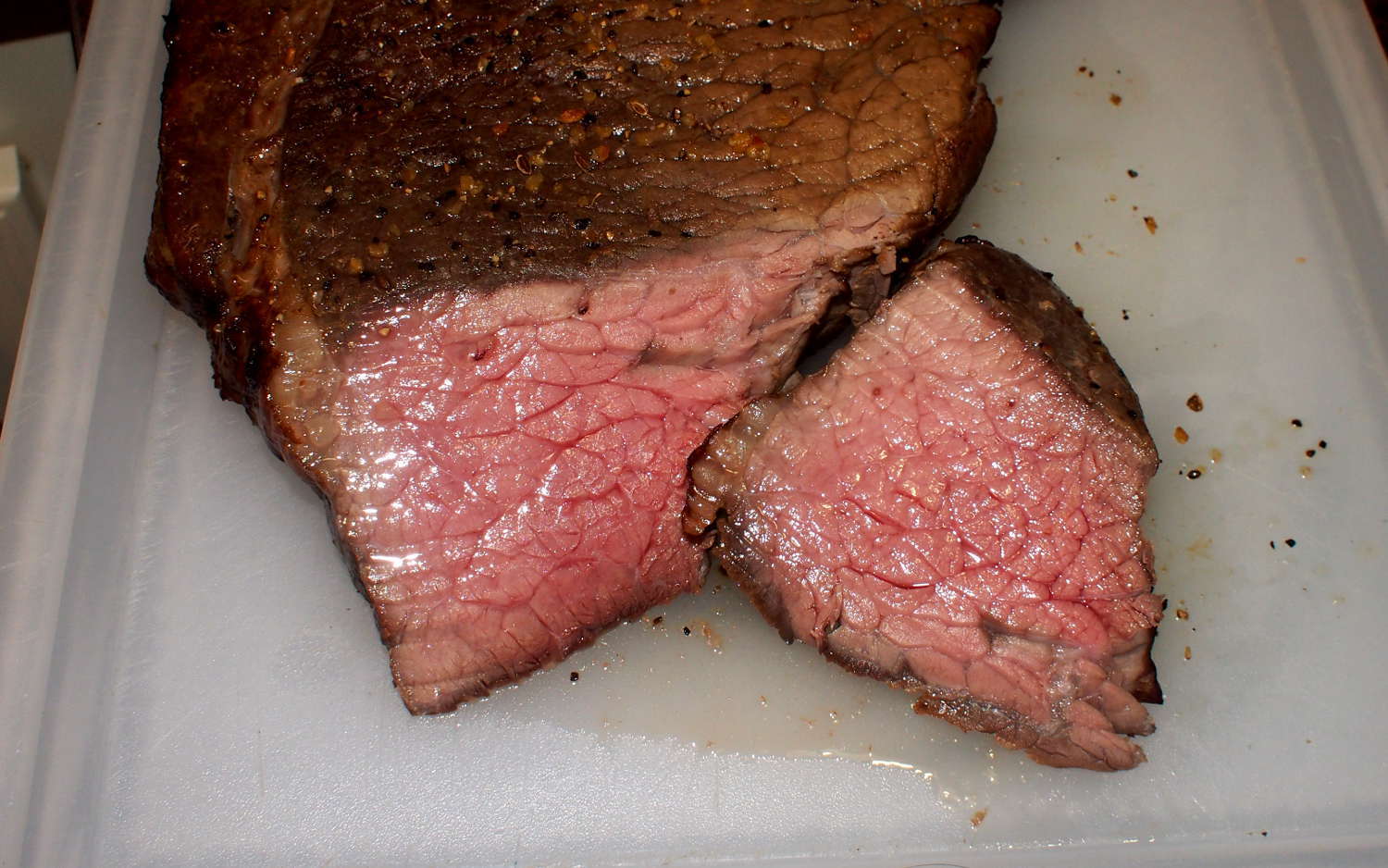 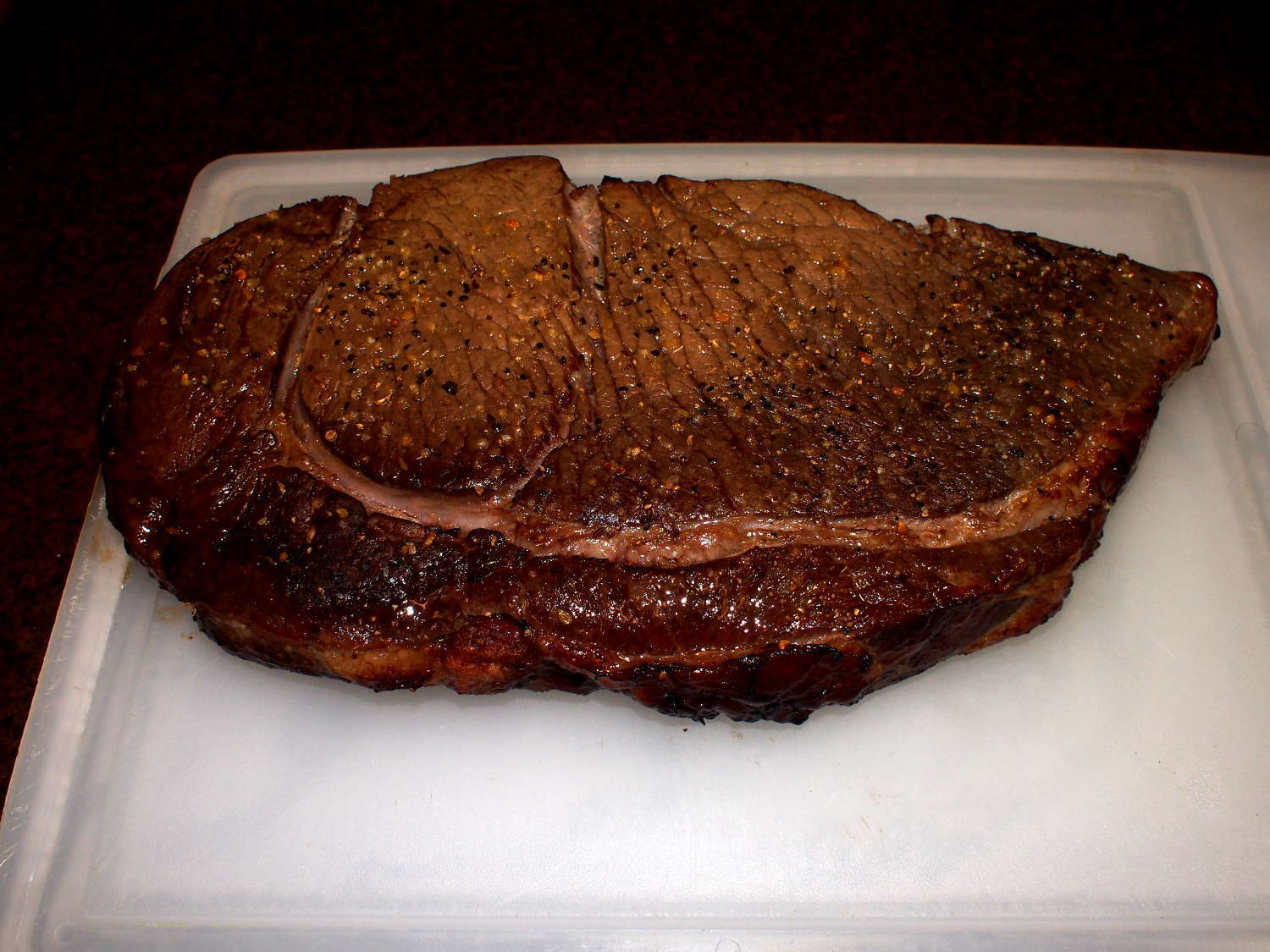 I’m looking to do a London broil too. (Top Round).

I checked the Anova App for a recipe, but found only the one for a tri-tip. I thought they would be about the same. 6hrs at 130 for a 3lb’er.
Was this a shoulder piece that took 20 hrs?

Tri-tip is quite different, it is more tender and many people just grill it. I found London broil needs some time to break down. Also, let it rest in the bag at the end.

I have cooked London Broil aka. top round professionally years before sous vide rare to med. rare. Was not on how long you cook it. It was how you sliced it at a angle and thin. The meat Industry introduced London Broil aka. Top round as a way to sale a cheaper tough cut of meat as a steak BBQ for more money.