Has anyone started a meatloaf cook in a bagged silicone bread pan? I’ve started hamburgers and loved them but would prefer to not lose the shape by the Foodsaver process.

I haven’t personally, although I have seen photos and recipes for pate that do exactly that, they put a loaf pan in the bag and then vacuum seal it.

Might want to use a metal pan though. I think a silicone pan would likely deform when you pull the air out of the bag and it squishes down.

You can either let it thaw before putting in the cooker, or just add 50% to the cooking time.

Thanks Max.
Sometimes solutions are so obvious and I try to make life difficult beyond necessity.

@nickl - You could try wide-mouth Mason (Ball) jars if you don’t mind their round shape.

Wouldn’t that make it “Meattube”?

acs - Yes, Mason jars would make “meat tubes” or extra large sausages without casing. (Wide-mouth to facilitate slipping the meat out of the jar.) Foodsaver sells vacuum adaptors for regular as well as wide-mouth jars.
Important: The foodsaver adaptor is for post-conservation only, of course. For sous-vide purpose, a Mason jar lid & ring should only be tightened until your fingers meet a bit of resistance. This will allow air to escape during cooking.
Note: Having a tubular shape also allows you to easily slice your meat loaf into perfect 3" hamburger shapes.

@nickl - Perhaps this is a better solution? How about the 48 oz Anchor Square Jar with Glass Lid?
SOURCE: http://www.jarstore.com/jars/48-oz-anchor-square-jar-with-glass-lid/
Water could reach the neck line, and be maintained below the cover. It has a square shape without shoulders. Perfect for a meatloaf or Irish bread? I’m pretty sure the glass would resist a meatloaf’s low temperature requirement of 3 hours at 60~63°C (140~145.4°F).
A jar can also be placed in a sealed vacuum pouch to be submerged completely if need be.
You can inquire at 860-826-1881.

Wouldn’t it still be meat loaf? Nut loaf is traditionally done in round tins and is still called loaf. 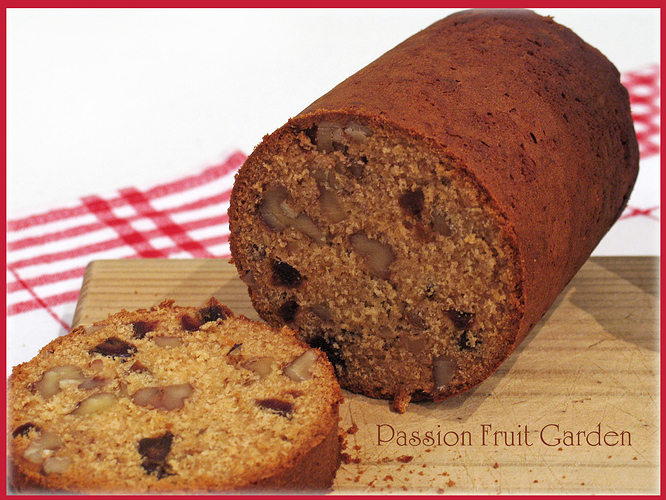 This may have been the best thread ever to stumble across looking for meatloaf ideas.
I don’t have any more ideas, but I laughed a little harder than I probably should have at work.
I may try mini-mason jars for individual portions. No idea how I’ll explain meat-tube at work tomorrow.

@acs that should probably be Dame NutLog.

Update: Mini mason jars collect WAY too much grease. Had to pour it off as they came out.
Texture was good though, put stuffing on top for some added fluff.
Does anyone know if mason jars can go in the oven to brown the top?

@acs that should probably be Dame NutLog.

If it’s a really large NutLog, say 6-8 inches diameter an at least a foot and a half long, can we call it the Great Dame NutLog?

Does anyone know if mason jars can go in the oven to brown the top?

They are not oven safe and could potentially shatter.