I often leave for work with my meal waiting in an ice bath. Why can’t you set a time for the cooking to begin? If you want to eat at 6pm and the normal cook time is 45 minutes plus an extra hour for the ice to melt you should be able to set the app to start cooking at 4:15pm. Please add this feature.

I hope you’re just asking for a simple scheduler - that you set the desired start time yourself.

The time to bring your container to temperature varies by the type and size of the container (as well as room temperature and if it’s covered) - not to mention the ratio you’ve picked - ice vs water - and the initial temperature of the water you use.

Wouldn’t be realistic for the app to be able to guesstimate an appropriate start time.

As a workaround, I’d likely just use my calendar/reminder app to give you an alert on your phone to kick off the cook (guessing this is what you do now?)

But isn’t this why we have the wifi? I mean what if you were running late or if you are leaving work early?

I would just set my own reminder and then turn it on or not…or you can use a smart plus.
I built a smart home so for me no big deal.
Since the Anova has no on-off switch you can add a smart plus. Plus in the Anova, set a time you want it to start and viola . But then again you would need to set the temp. However., my main reason is for saving energy. See you leave at 8am and want to cook at 4pm. You now have the Anova using power, yes low but still it is ON, so adding a smart plus now gives you the chance to save those presious pennies. Just a little tip.

Yep, but lwalsh is asking for a scheduler - knowing it takes x minutes to bring it to temp and you have y cooking time, then set it for x+y before you get home. They want to "fire it and forget it) - schedule it so they don’t have to remember and do it manually later.
(a valid example would be someone working somewhere that they can’t have their phone on them - say - a nuclear power station - you really don’t want to have to go through the exiting procedures just to start the cook on your PC.)

btw - the power thing? Yeah, if I want to start my PC remotely, I need to leave it on, but no cook running. Sure a smart plug may use a few less watts, but then you’re buying that just for that purpose. (I wonder how long before UPS systems have that built in…hmm) - that would be useful - as I always try to have my PC on a UPS to make sure my cook isn’t compromised by power hiccups.

Hrmmm set it and forget it, well then I think he/she wants a crock pot hahaha.

Honestly I don’t see it working as you mentioned X/Y: to get cooking temp. It could be done, for example my nest thermostat for example can tell me time to temp , so if it is 68 and I want 71 it can give me a rough item that it will take 45 min to reach the desiered temp. So maybe adding an allgorivin (SP) sorry bad spelling. Could be possible.
So the PC would say ok the water is X and you want Y you will need Z time to get to that temp.
Don’t tell me it is impossible especially if nest can do it using my whole house , algorithm.

Eventually, for YOUR environment, provided you keep all parameters the same, you could say that your cook time with an ice bath is constant.
Want a better idea, have a look here: 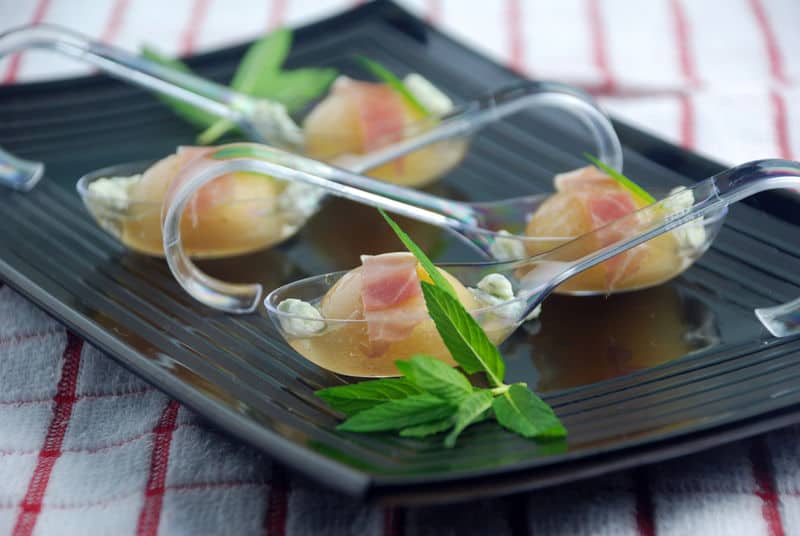 Here are my favorite articles that I've written. It will help narrow it down from the hundreds I've written. - Amazing Food Made Easy

Always best to err on the side of caution when it comes to safety. Had food poisoning? (I have - twice - restaurants / resorts both times). Thanks, but no.

I think it would take too much time to go from the ice bath to the target temperature. That´s a lot of time in the danger zone for your food