I already purchased a blow torch, but it feels very underpowered and takes ages to caramelise anything.

I just wondered if anyone has recommendations for a decent, powerful blowtorch available in the UK?

You didn’t really say if you’re looking for a torch more for searing or more of a brûlée torch.


I’m also a fan of the Searzall (so your meat doesn’t taste like propane):

If you are looking for a brûlée torch, this is the one I’m planning on getting: 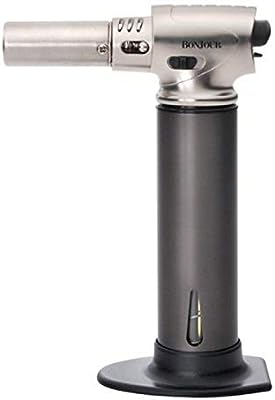 But, look around for a better price. That can be had as cheap as $11US on Amazon.com (looks like I’ll be paying as much as $57 CDN to get it here).

I wouldn’t buy an American torch like the TS8000 in the UK without first verifying that the disposable propane cylinder threads are the same.

Rothenberger makes a torch called (IIRC) the Super-Fire 2, which is basically the same as the TS8000 and it should have no problems fitting the bottles over there.

I’m looking for a blowtorch here in Spain… what do you think about this two? 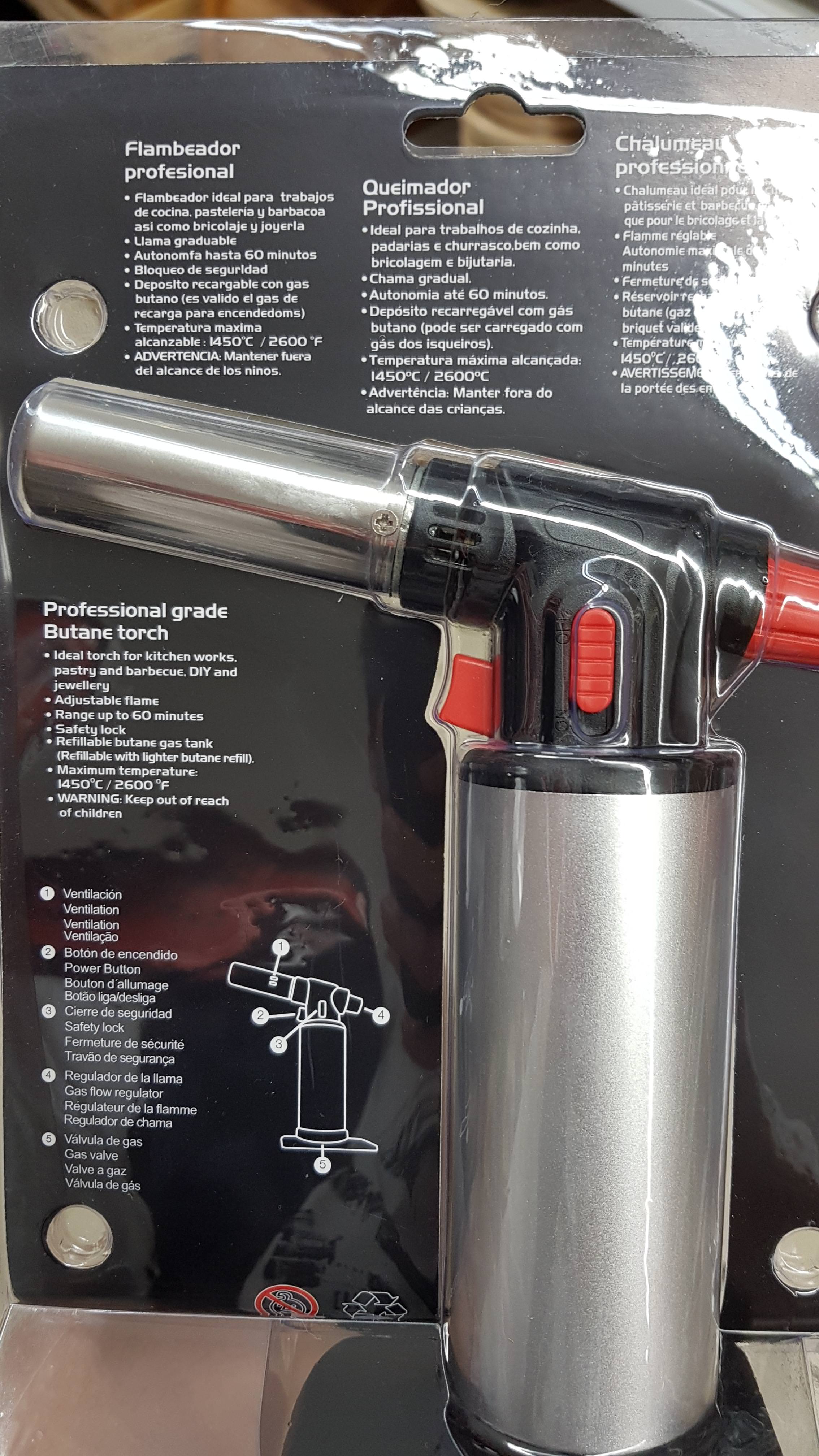 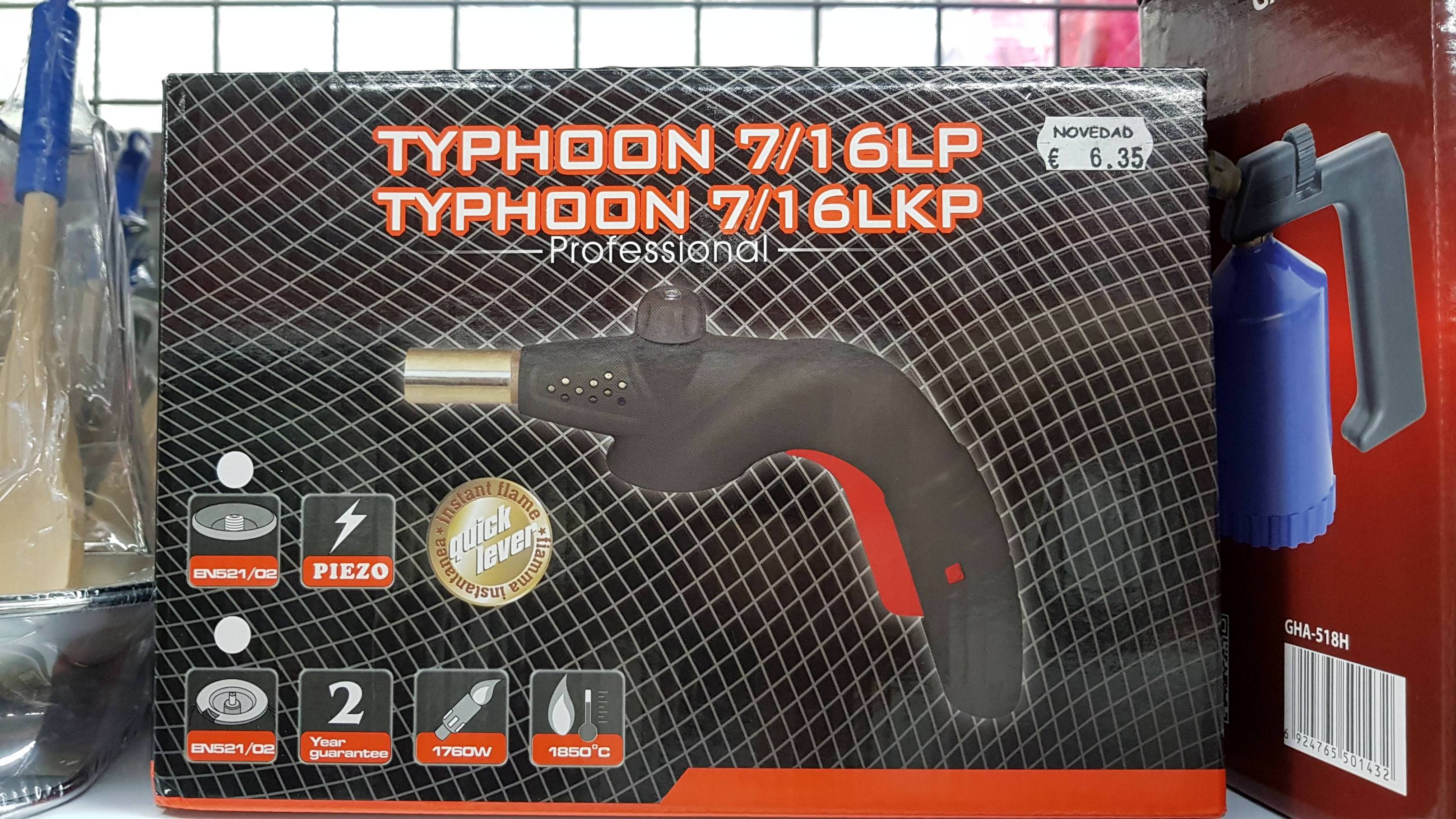 Is there any reason why you shouldn’t use something powered by butane? If not, then Screwfix has a plumber’s blowtorch for under £40 which is likely to be a lot more powerful than a kitchen blowtorch which is geared towards creme brûlée rather than searing a steak. What do you reckon?

I use a BernzoMatic BZ4500HS. It’s identical to the Sansaire torch (except for the colour and the lack of an over-inflated price). The BZ4500HS has a wider flame than the TS8000, so it works better for searing.

For gas, I’m using MAP/Pro (propylene), mainly because it burns a bit hotter than propane or butane. It’s also what is recommended by Modernist Cuisine at Home. (Good book, BTW, if you want to try some fancy and technical kind of cooking.)

Best way to sear your meat after SV