We have an uncooked Eye Of Round Roast that we have already sliced and marinaded for French Dip sandwiches.
What is the best way to cook this using our Avona sous vide circulator?
Thanks, Richard

Richard, the best way would be to begin again.

You are backing into your SV technique using conventional cooking thinking. Cook by draining and eliminating marinade. Package the meat in even amounts with a consistent thickness. Cook at a temperature according to your preferred doneness and for a thickness based time.

You will achieve substantially better results cooking the roast first and then slicing it.

From what I’ve seen in this video marinating Eye of Round would be recommended. I think you would have been better off not pre slicing the meat because you won’t be able to sear it giving it a nice crust. With it already sliced and marinated I would suggest pressure cooking it.
Check out Guga’s video on marinade vs seasoning. 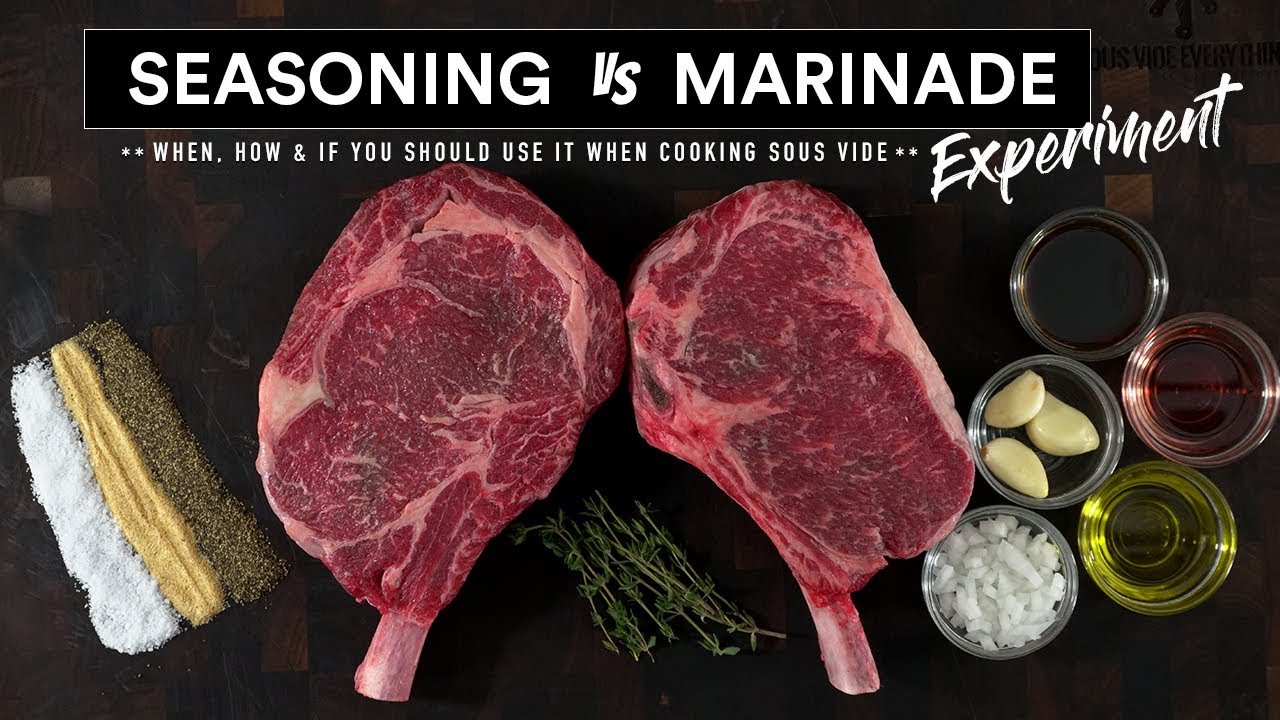