I bought my mother an Anova for xmas.

I was wondering, what would be “the best” (this can be subjective, but share your thoughts) dish she should start with?

She enjoys meats and fish dishes all equally, doesn’t like anything too spicy.

For me, one of the absolute game changers was skinless, boneless chicken breast. It’s so very easy to get wrong that even some of the best cooks can turn out the occasional dry and stringy one. But doing it sous vide gives the best, juiciest, tender results every time.

This is where I started for chicken: 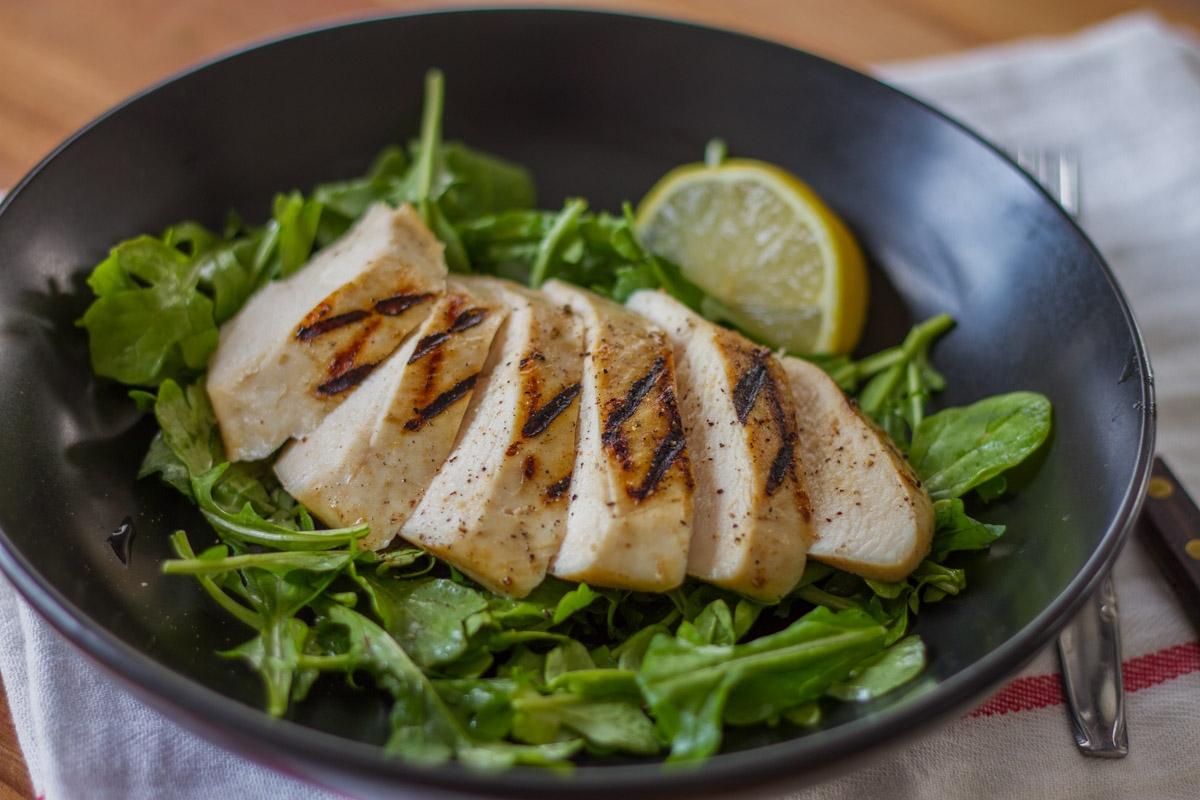 Basic Sous Vide Chicken Breast: To Brine or Not to Brine?

To brine or not to brine? That was the question when we decided to try cooking basic boneless, skinless chicken breast with the Anova Sous Vide Precision Cooker. Some proteins, like salmon, work better with the sous vide method if they’re brined, or...

Then there are eggs… So much fun to play with sous vide eggs and find just the right texture for you.

And lamb… And pork… And beef cheeks… and chuck steak to out do the best prime rib.

Welcome to a brave new world.

Ah, we welcome your mother to the wonderful world of sous vide! I agree with @Ember - chicken breasts are indeed a game changer. I cook up ribeye pretty often and I love it every time.

If she likes fish you might consider a piece of salmon. So easy and it turns out great each time.

Ribeye steak. It is fool proof

Haha, before reading the answers so far I was going to say "Let her choose between:

Thanks everybody for the replies!

I bought steak, salmon, and turkey (they had run out of chicken).

Unfortunately I am unable to connect my Anova to the Wifi.

I have checked everything multiple times (three times).

The router is sending 2,4Ghz signal. The password is correct.

The Anova device is situated about 25cm (10") from the router.

Yet the phone says Unable to Connect Anova to Wi-Fi.

I have checked the “troubleshoot” page from the app, and it does not offer answers to my situation.

Everything should be fine, yet the device can’t connect.

Don’t bother with the app or the timer function. Just set the temperature manually, turn on the Anova with the start button, and use an alarm clock to tell you when you are done. That works every time, and much less trouble than fighting the Anova.

@michihenning How to do it while working 20km drive away?

How to do it while working 20km drive away?

I’m afraid that you can’t

@jvainio I would think that unless you are planning on using the Ice Bath feature to keep your food safely cold until you are ready to start the cooker you wouldn’t likely need to start the cooker remotely. I don’t know your situation, so maybe not being able to remotely start the cooker is a show stopper for you.
Myself, I’ve almost exclusively used the manual start/stop. I’ve run into a couple bugs in the software. Right now manual operation is simply, for me, the most reliable way to proceed. That said, not having WiFi or Bluetooth shouldn’t even slow you down. Cook your food and resolve connectivity problems later.

I bought the device b/c of the icebath

I would do the first cook manually anyway on a day when she can be home at least at start & stop times.

Ouch! Then I understand your problem better!
First things first then - manually cook that food you have so that it doesn’t go to waste!

As for your connection issue…do you have access to another WiFi network, say perhaps at a friends house? If you can successfully connect on some other network then you can rule out that the problem is with the Anova device itself.
I’ve not read the troubleshooting page so I’m not familiar with what suggestions you’ve already been given.